Powered movements are mostly relevant, when manual operation of the crane is not possible. Therefore, we enable an easier handling through the implementation of powered solutions. 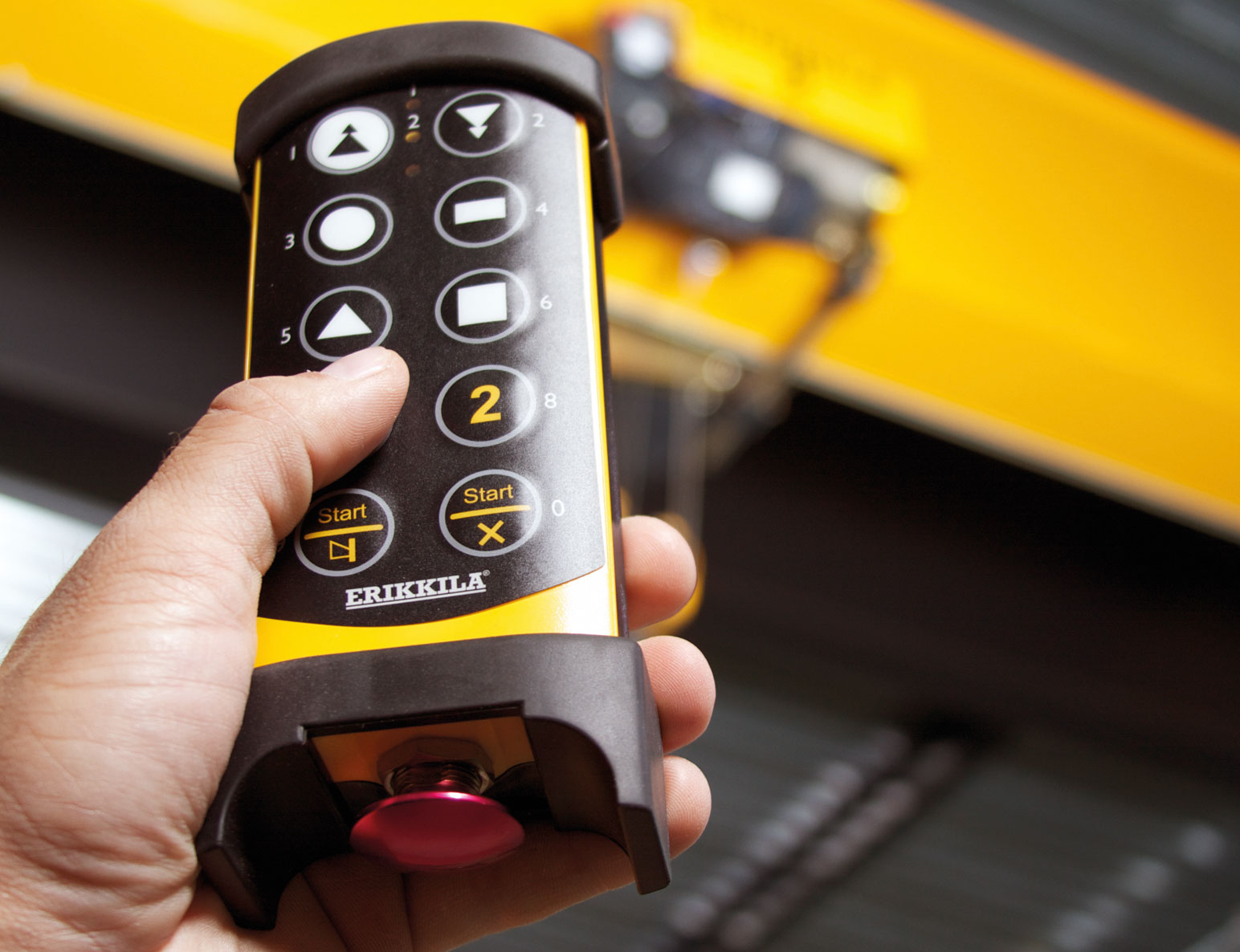 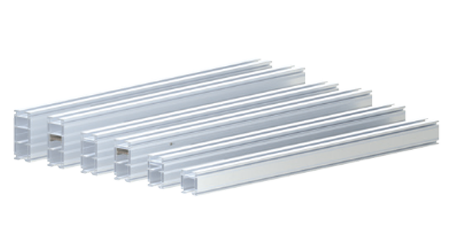 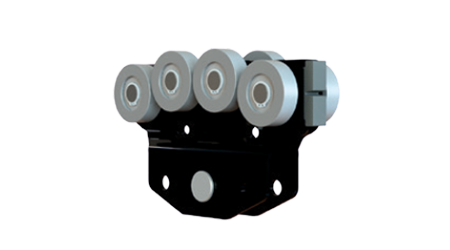 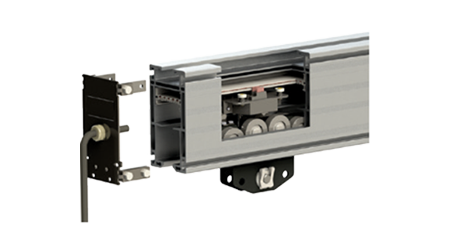 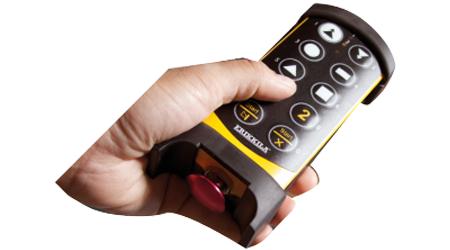 Our teams are on hand to help you find the right solutions.

The main characteristics in the development of ERIKKILA are the realisation of opportunities, taking advantage of innovations and technical know-how. Today ERIKKILA is a dynamic manufacturer of light crane systems and importer of special products. Brand ERIKKILA tells about entrepreneurship, technical realization, engineering skills and persistence. ERIKKILA is a part of a worldwide KITO-group.